Most young people pass successfully through to adulthood and deal well with the challenges involved in growing up. However, for a critical minority, adolescence is a time when serious problems emerge, or earlier difficulties escalate. They may have difficulties at school, lack good role models or the resilience to deal with new pressures or risks. Maybe they were confronted with alienation from a part of the population and experienced discrimination and open or hidden racism. Since they do not see positive social and professional perspectives, a raising number succumbs to the false promises of extremist ideologies, such as Neo-Nazi groups or the “Islamic State”.

The consequences of not getting support can be very serious. “The best prevention is to stop people from getting involved in violent extremist or terrorist activities in the first place, or to convince them to turn away from such ideas and methods. […] The people best placed to tackle the phenomenon of radicalisation are the so called first-liners – people in direct contact with targeted individuals or vulnerable groups of population” (Radicalisation Awareness Network of the European Commission).

Therefore, these “first-liners” need new skills and competences to be better prepared to deal with intercultural tensions between diverse groups of learners and detect, at an early stage, indicators of radicalisation among their learners. However, many of the first-liners have had their vocational education years ago, and many of them are completely or partially unprepared to the changes in the way in which our society is organized and which conceptual aspects of radicalisation pose a threat.

This project will raise their awareness and identify initiatives, best practice examples and tools that help them do their work better, for example, to help find out who is at risk – and the best way of helping people who need support. What tools and methods are available, and which are most effective to provide this support? Who has undergone traumatic experience and shows a behaviour that is a consequence of posttraumatic stress disorder? How can teachers or counsellors detect such symptoms? 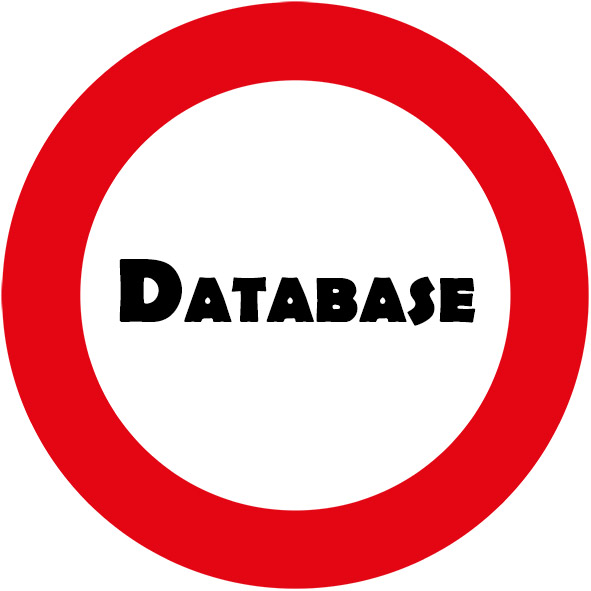